Sugar Daddy Origin: Fact, Fiction or a Bit of Both?

“Sugar daddy” is a phrase that most of us have heard over the years. Like many other expressions, we will often use this statement in the correct context without really knowing how, when and where it originated. While the exact history is open to interpretation, there are few interesting theories that have been circulating for decades. Let’s take a look at this “sugar daddy origin” to get a better understanding of why it has continued to be so very popular into our modern times. 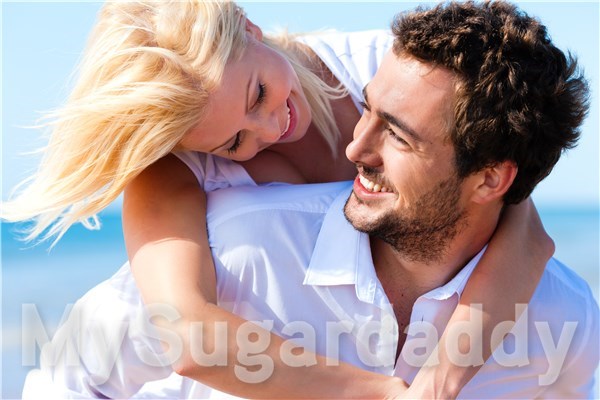 This first sugar daddy origin tends to be the one that is most credible. In 1908, a man named Adolph Spreckles was lucky enough to inherit a large fortune from Spreckles Sugar. Being a young (and now very eligible) bachelor, it was not long before he married a woman named Alma who was 24 years younger. It is said that she began to call her husband ”

” as a term of affection.

Still, it was a bit of time before this nickname caught on. It was not until 1926 that it was formally recognised as being a term used to signify a rich man who catered to the needs of young (and eager) women. 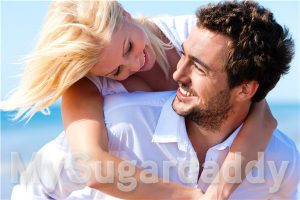 Another sugar daddy origin is said to involve a newspaper publication. During the 1920s and 1930s, many newspapers within the United States were known to provide their readers with entertaining short stories. One of these tales was entitled “Fat Anna’s Future”. Although the heading may not seem so sweet, it was noted that “sugar daddy” was used to describe a suitor of 50 years who courted a much younger woman. This story was originally published in the Syracuse Herald on 28 March 1923.

Our final sugar daddy origin might be the most familiar. A candy originally called “Papa Sucker” (yes…that was the real name) was released in the 1920s. However, it was not long before the owner decided to change its name to Sugar Daddy. This might not have been a coincidence, for the term was already becoming popular by this time.

Regardless of which sugar daddy origin you believe to be true, the fact of the matter is that this term is a very real part of our modern culture. Such a relationship is just as sweet now as it was nearly a century ago.

By elma All Posts