Top 3 Sugar Dating Success Stories
A lot of people frown upon sugar relationships despite of countless number of sugar dating success stories floating about. It is because of the associated stigma that a lot of people steer clear of such relationships even though it may hig
hly refined and mutually beneficial. However, for those who couldn’t care less about the stigma and narrow-mindedness towards these relationships and aspire to become one of the sugar dating success stories themselves, sugar dating is absolutely the stuff that dreams are made of! For them, there is nothing wrong with entering a relationship wherein a rich man provides for the woman of his dreams in return for her companionship and care. 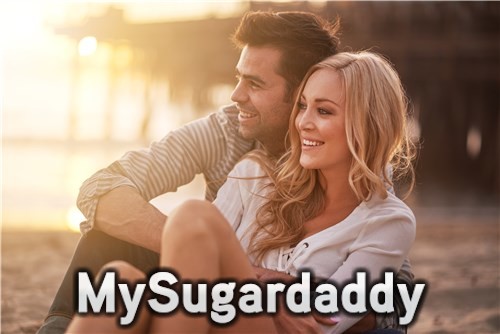 One of the most impressive sugar dating success stories would be that of sugar daddy Alan Schneider. He is a well-known figure in the world of sugar dating. Schneider had a ground-breaking idea of opening a Sugar Daddy University and he turned it into reality in 2014. The university aims to teach females on how to become a professional and sought after sugar baby and males on how to become a better sugar daddy. Located in New York, the university also has Carla Abonia, one of Schneider’s own sugar baby as a professor. The classes are conducted by relationship experts, financial experts, dating experts and plastic surgeons. Thus, this is definitely one of the sugar dating success stories which is not just supremely inspiring but at the same time unbelievably real!There are plenty of sugar dating success stories, and no doubt, some sugar dating success stories are more unbelievable than the others. One such story is that of Samantha DeFazio, a single mother with an eight year old son. She had a startup idea of creating an app called ‘Joiride’ for a luxury taxi service driven by attractive women. However, in 2014 she was going th
rough a rough patch and was struggling with bad credit and cash crunch. As a result, she decided to put herself up for ‘auction’ on a dating site. She quoted herself highly and went on dates with rich men and whilst dining with her she would propose her app idea. One of her dates, who wishes to remain anonymous, agreed to invest 2 million dollars in her business venture!

Looking for a Sugar Daddy to date

Find a Sugar Daddy in Dubai